Water May be Liquid Gold for Rural  Communities Looking to Grow

The Considerate USA® Staff​​​​
​Leaders and citizens in Rural communities are trying innovative ways to bring attention and income to their area. Solar farms are supplementing traditional crops and larger tax incentives are being offered to Corporations. Inviting local breweries to Historic Downtown areas, creating entrepreneurial Work spaces, and supporting local and National Artists are now common endeavors. Since the dramatic decline of manufacturing in the United States, rural areas have often been hit the hardest, leaving thousands unemployed and stagnating economic and population growth. The push for growth is being aided by public and private interests in investments aimed at building up and capitalizing off of the country's water infrastructure, an interest that affects many smaller communities where large, usable water is plentiful.
The credibility of this trend towards greater investments into the Water sector by both public and private organizations is fueled by the Global recognition of the viability of these investments. 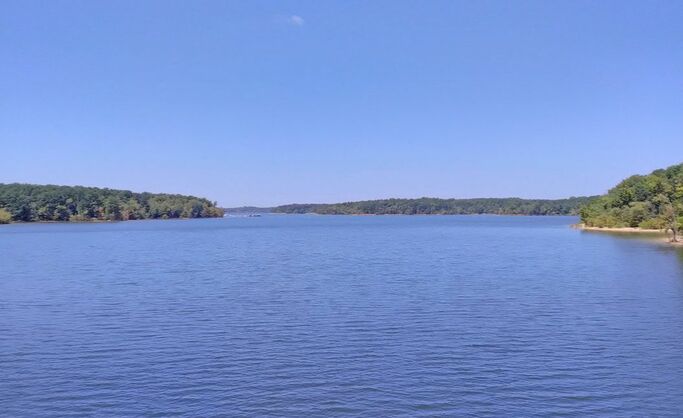 ​These investments are based on the beliefs that sizable returns are possible, and technology helps. ​

Notable water-sector focused conferences were recently held, both highlighting the need for and desire for Large scale investing into Water Infrastructure, the creation of Innovative Financing solutions, and the options for water reuse, all actions that could attract Manufacturers and Developers to areas suffering from slow population growth, In Paris, France, at the Global Water Summit, the focus was on the urgency of investing, with those involved agreeing that the environment, opportunities, and timing was conducive to favorable returns. London was the host of the 2019 Global Water Summit.
And in Philadelphia, the American Water Summit focused on Innovation by way of technology, driven by the Water industry's increasing use of digital products, services, and data, which are creating a more efficient and trusted environment; the 2019 American Water Summit was hosted in Houston,Texas. Potential employers are attracted, seeing the use of technology to be a stabilizer, in areas that economically are seen as volatile.

Local leaders are getting on board with Private investments and partnerships.

Locally, Utility managers and public leaders are being influenced by this changing climate of interest. Smaller systems, whose Capital may not allow for needed infrastructure improvements, are increasingly allowing Private companies to control the water that is supplied to their citizens. Encouraged by the National and Global positions supporting greater and more speedy investments, these smaller, rural areas are turning over their control of their Water sources, with a hope that upfront savings will allow tax dollars to be used to improve the quality of living for their residents and long term improvements in quality and economic attractiveness will bring a great return as well, locally.
Connect with us @: